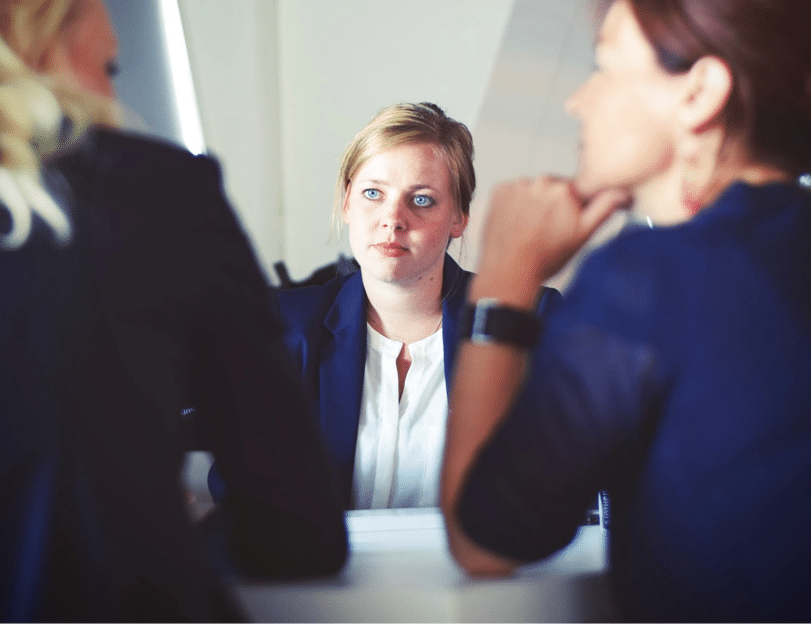 People who have a passive aggressive personality tend to obstruct or punish people around them. For example rather than verbalising that they do not want to do something by simply saying “I would rather not do that” they may just turn up late to a meeting, or raise minor excuses that prevent them from doing what is required. A frequent response of the personality type is to play the ‘underdog’ or ‘victim’.

The person using this personality trait may feel undervalued, inadequate, bitter and passed-over in terms of position. This may be a subconscious response that reflects their life view. The motivation of such actions is complicated and not necessarily purposed but a response to how the person feels.

It is important to recognise the negative influence and power that this behaviour can have on an organisation.

This person rarely displays direct confrontation and so the behaviour can engender sympathy from some colleagues, never the less it will control outcomes. It is also harder to challenge because small subtle resistance can be difficult to identify as confrontation and may be mistaken for a mild case of poor performance. Passive aggressive behaviour can be as destructive, if not more so, as outward direct aggression and confrontation.

How to deal with passive aggressive personality traits presents a big challenge. Firstly, we have to recognise that is what we are dealing with and that he person is not a ‘victim’. You do not have to wrap them up in cotton wool and protect them. When we yield to this type of personality, we fuel the behaviour and encourage inappropriate control.

The process – for example you might say, “John you voiced your full support when we agreed to take on this project, however I have noticed that on the last two meetings you have arrived x minutes late and that you have not completed the tasks agreed.” Now you can challenge the motive behind the behaviour, “tell me John is there something on your mind regarding this project, for example would you have preferred to not been involved?” Always offer solutions, saving-face options and state what type of behaviour you would prefer.

Passive aggressive people hide behind subtle under current-messages; a direct challenge will often flush them out. It is important to encourage open honest exchange of views. If someone is treating you in this way you need to think of it as if they were using an overtly aggressive approach. This behaviour is no less acceptable.

When you are faced with a colleague who is impacting on the performance of the team you may wish to consider other options this could include individual coaching or a team intervention.

How to develop de-escalation strategies by using ‘their’ words

7 Tips on how to manage a demand to speak to the manager. 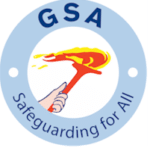 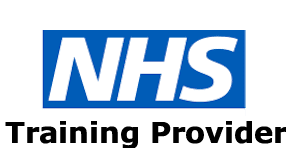